Warning: Parameter 2 to wp_hide_post_Public::query_posts_join() expected to be a reference, value given in /home/customer/www/globalintrovert.com/public_html/wp-includes/class-wp-hook.php on line 292
 Why I love London • Global Introvert Skip to content

Why I love London

London. You wonderful, mind-boggling place. Where do I even start?

London was the first city I’ve ever been to in the UK. That was back when I was 18 years old. I stayed for a week, and everything about it instantly took me in. London was big, it was exciting, it was modern and yet so full of traditions. I loved it from the first moment. From that time on I wanted to return and see more of it. Much more. 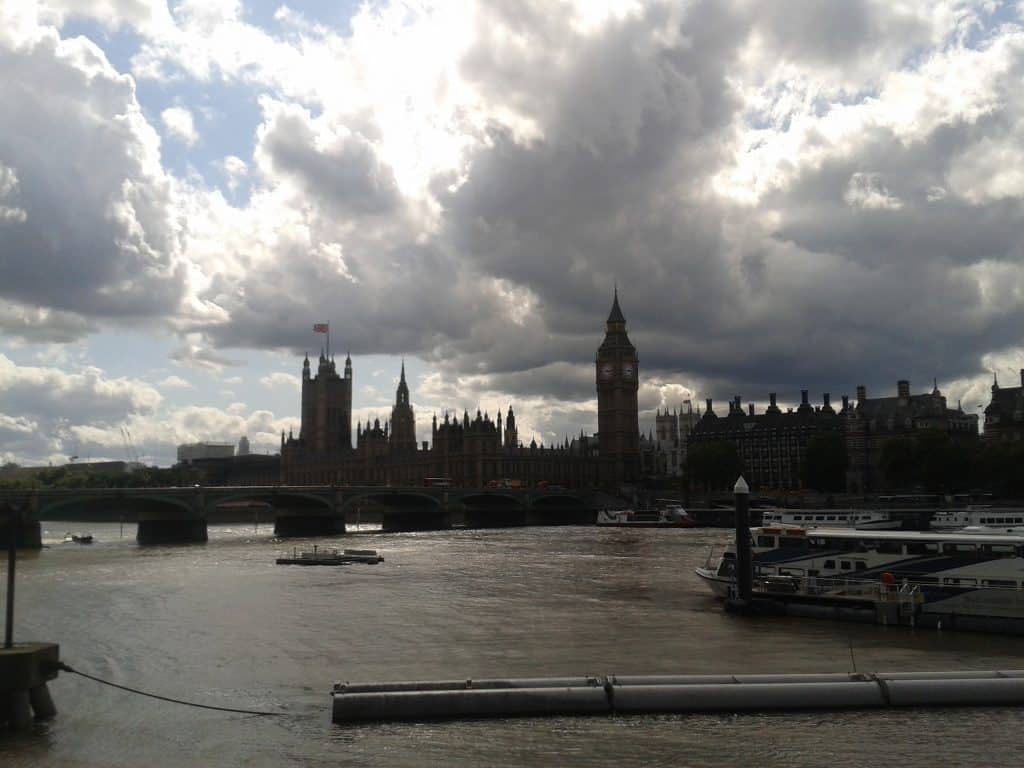 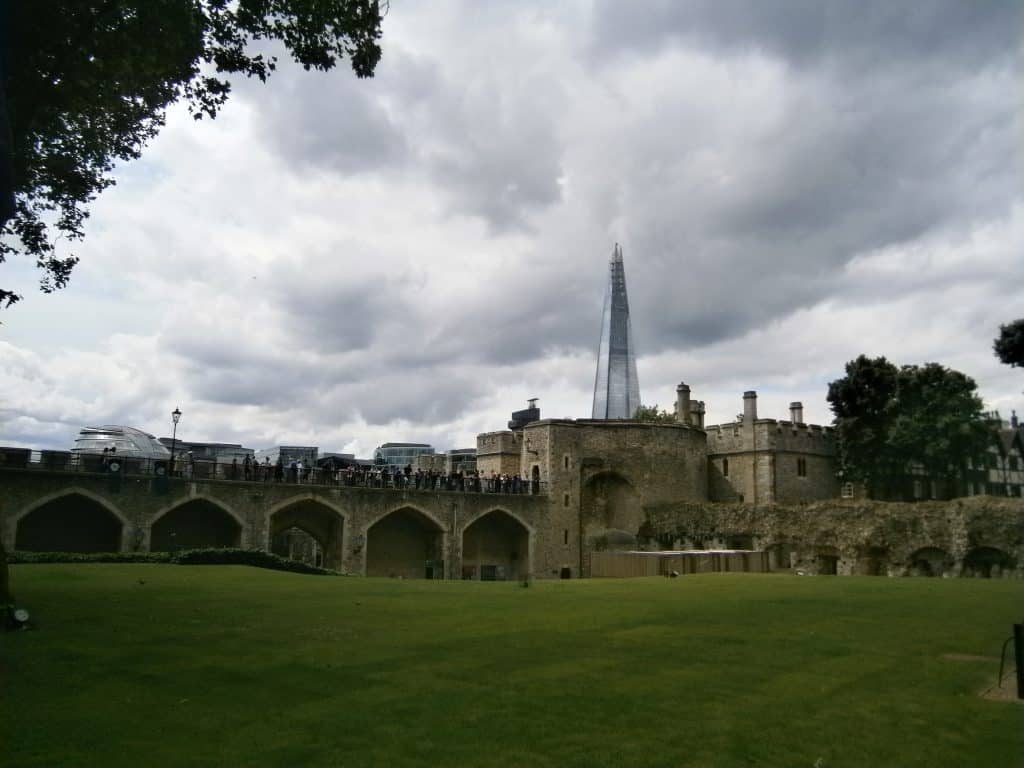 It took me eight years to make that wish come true. Of those eight years, I spent six studying British literature, learning all about London’s literary and dramatic significance. I longed to go back and immerse in all that culture. Most importantly, I wanted to see a play in the West End. I couldn’t tell you today why I didn’t just go sooner, but for some reason, it wasn’t until I had finished my studies that I finally returned. 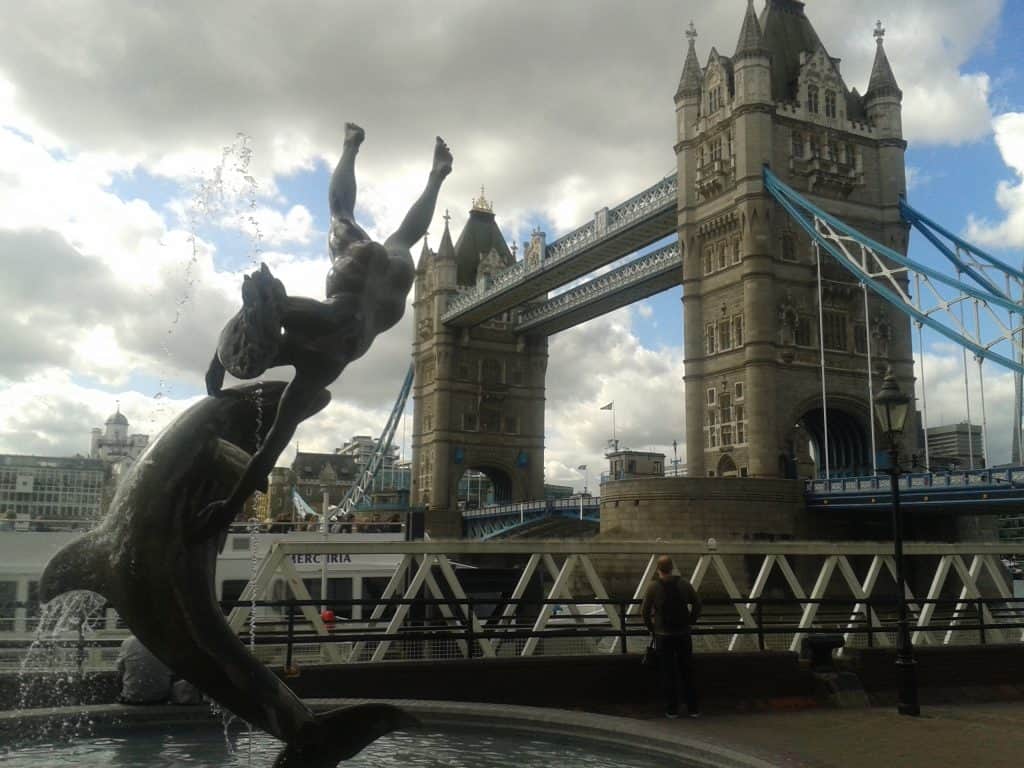 Going back for the first time!

It was only for a long weekend, with two friends. But at last, I was back in London. We crammed as much into those three days as possible, getting on with very little sleep indeed. I even got my wish fulfilled: seeing a West End show. In fact, I saw two. I guess I was making up for the long wait.

The most surprising thing about that visit, however, was how well I still found my way around town. Of the three of us I was the only one who had been there before, so my friends looked upon me as something of a guide. To my own astonishment, I had no difficulties at all navigating through the city. I took it as a sign that I’m simply meant to be there. 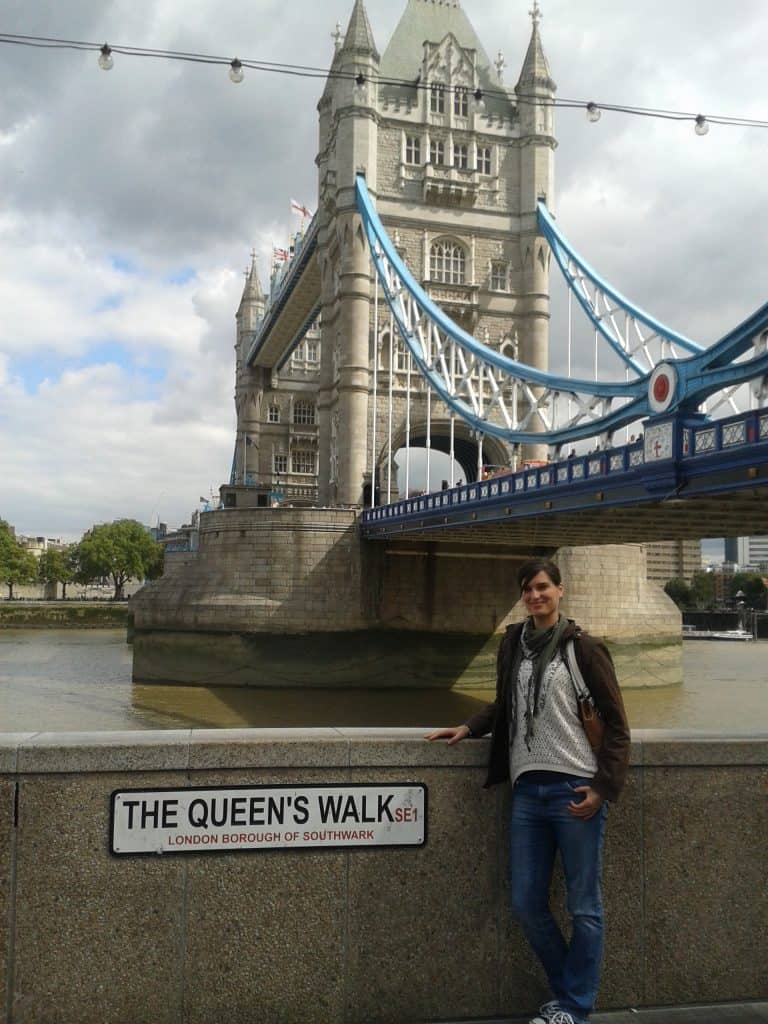 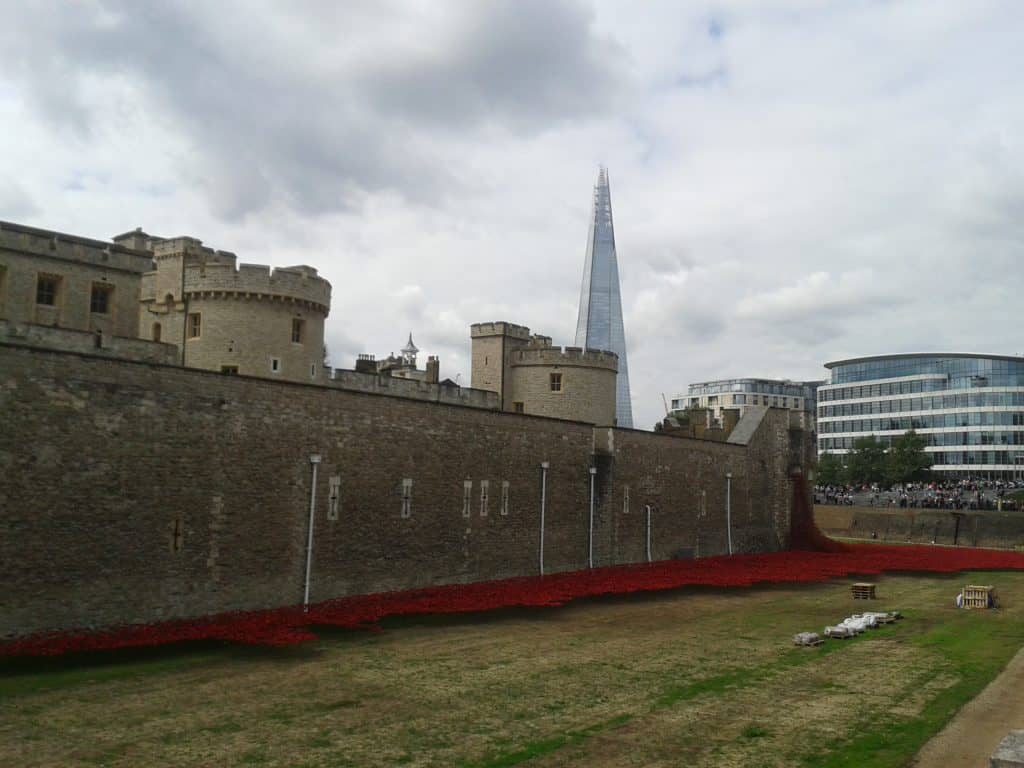 Since then I have been back in London twice more, only returning from my latest trip a few days ago. I was there for a week, and last year I had even longer. Still, I’m not nearly done with exploring everything. Every time I return there is more to discover, more to see, a whole new area to explore that I didn’t even know existed before I got there. It’s safe to say that in London you always find something new to do. That’s one of the reasons it’s among my favourite cities! 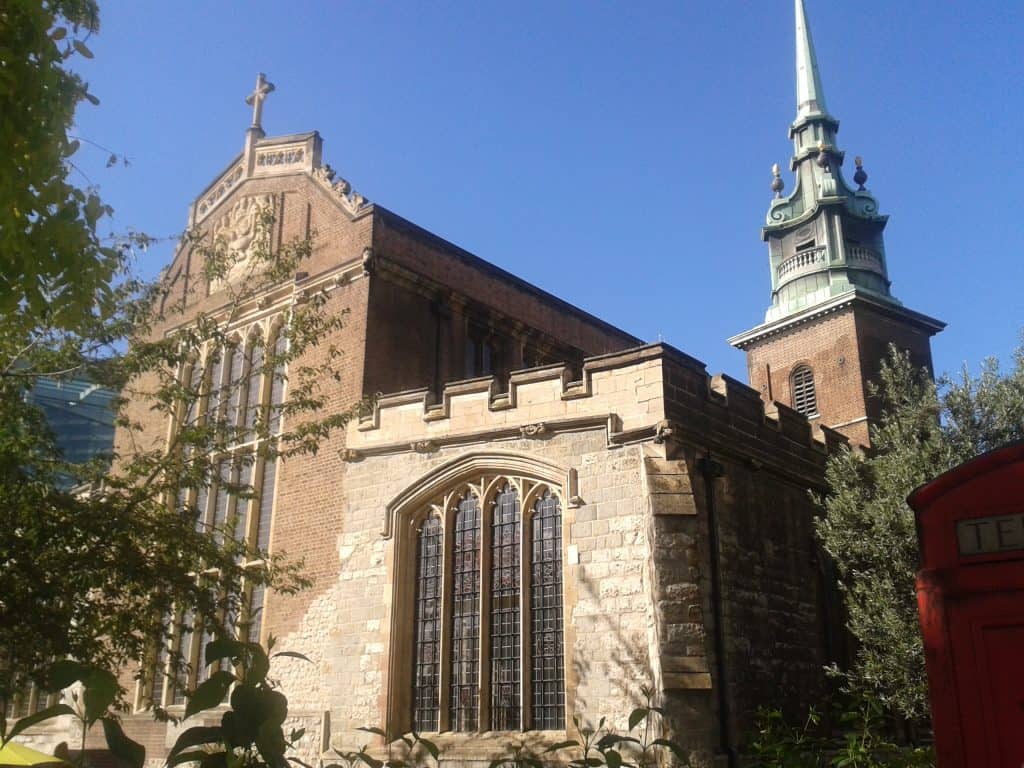 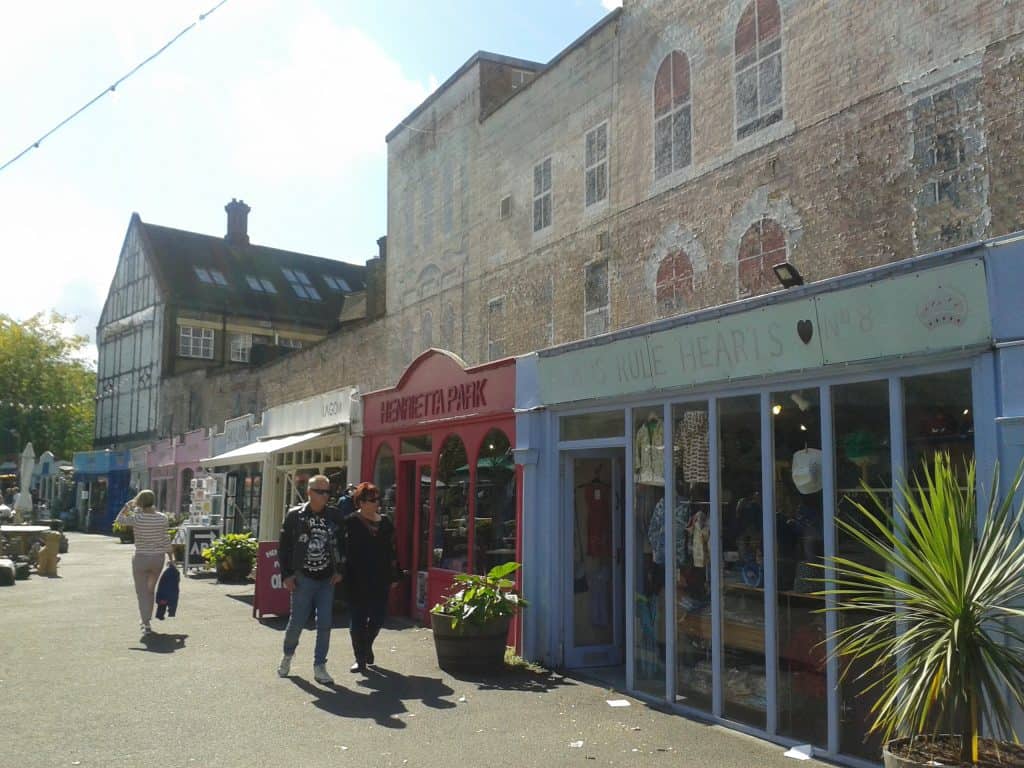 What always surprises me about London is the fact that it’s so beautiful. For some reason, I never think of it that way. Which doesn’t make any sense. You only need to look at these pictures to see how magnificent it is. But that’s never the first thing that comes to my mind when I think of London. There are other cities that I think of as more picturesque. Like Barcelona, Florence, or Venice, just to name a few. When I think of London, the association I have is that of a grey and rainy place. Despite that fact that most of the time I spent in London I had the most glorious sunshine. The human mind works in funny ways, I suppose. 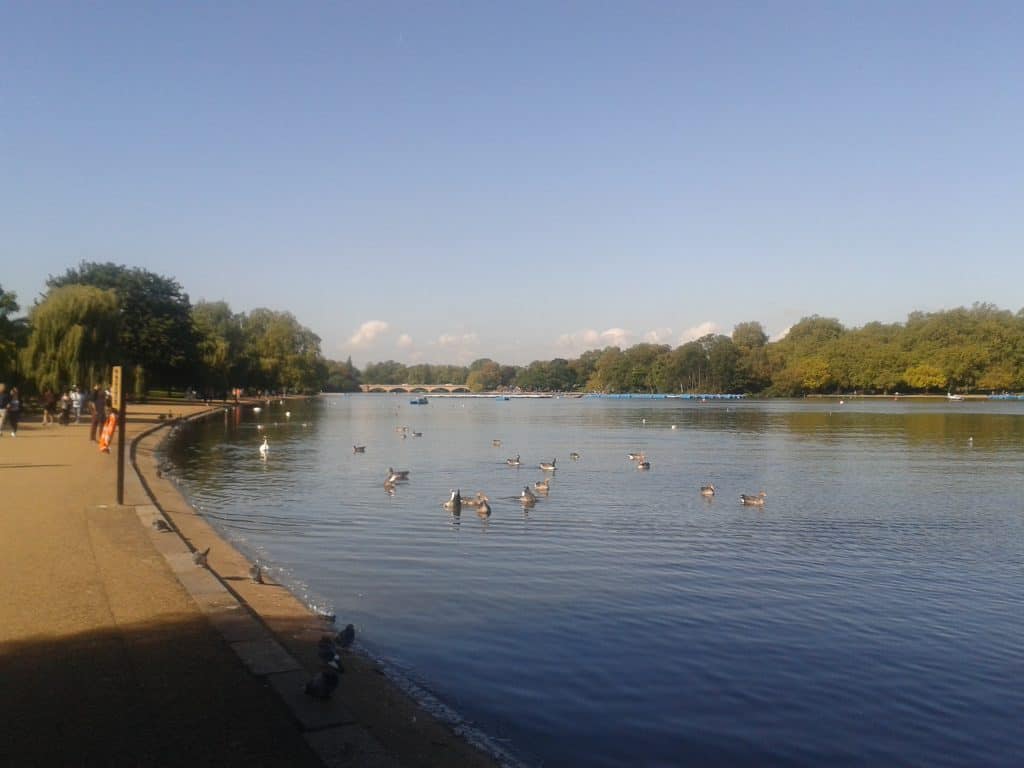 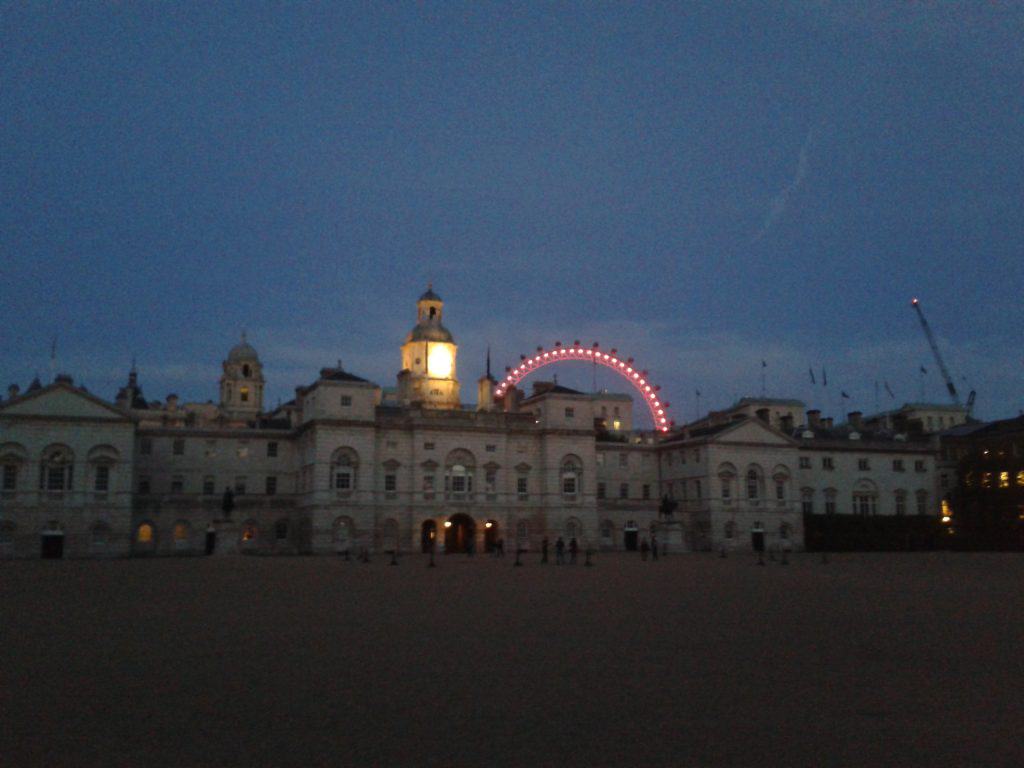 At the same time, I’m absolutely and completely in love with this city. It’s the place I’m always happy to go back to, and I would put it at the top of my list of favourite cities without hesitation. London simply has a charm of its own. One that is not dependent only on beauty, or picturesque panoramas, or Mediterranean summer weather. Not to say that London doesn’t have those too. Well, maybe not the Mediterranean weather. But it has lots of other reasons to love it. 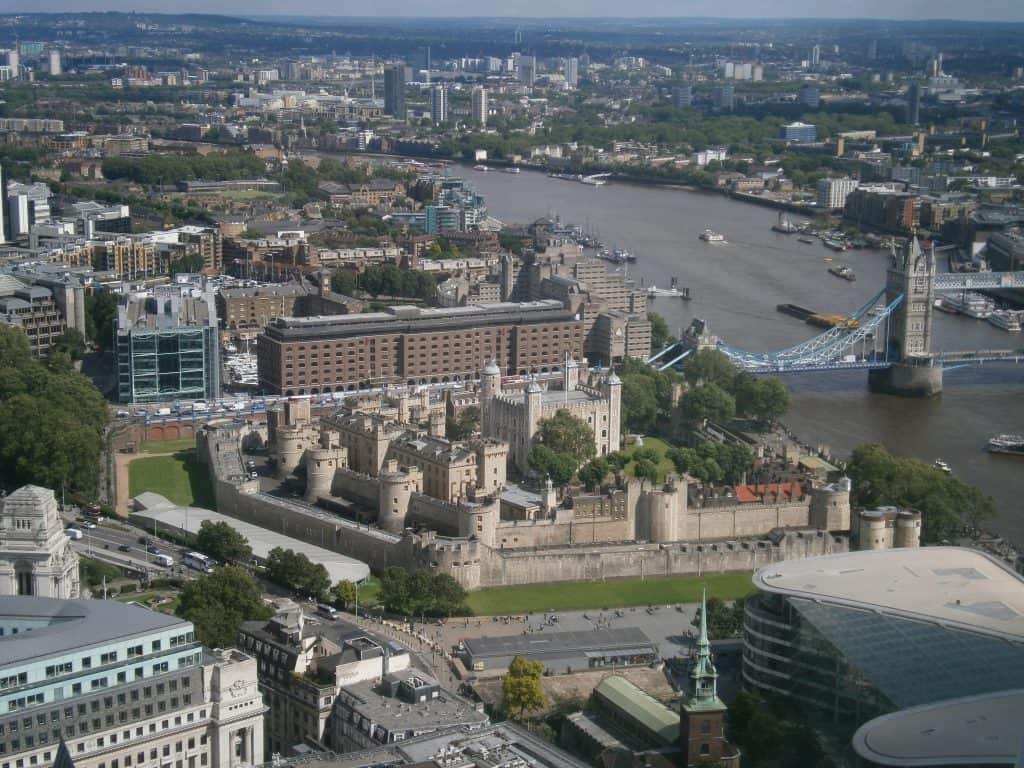 I love London because of the hustle and bustle when People from all over the world come together in one big melting pot.

I love London because despite all this activity it has plenty of quiet and peaceful spots where you can escape from the insanity of city life.

I love London because there are so many sides to it that you always have something new to explore whenever you visit, and sometimes you come across those little treasures entirely unexpectedly.

I love London for its culture, its history that you find sprinkled everywhere over the city and that lives on in its traditions. 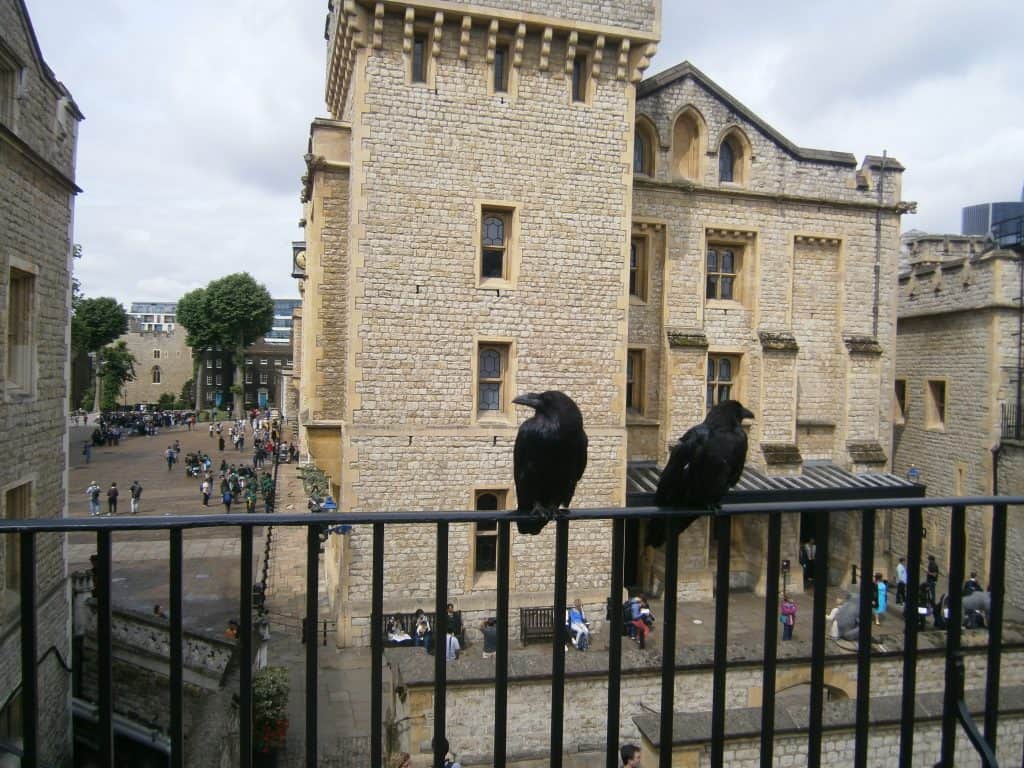 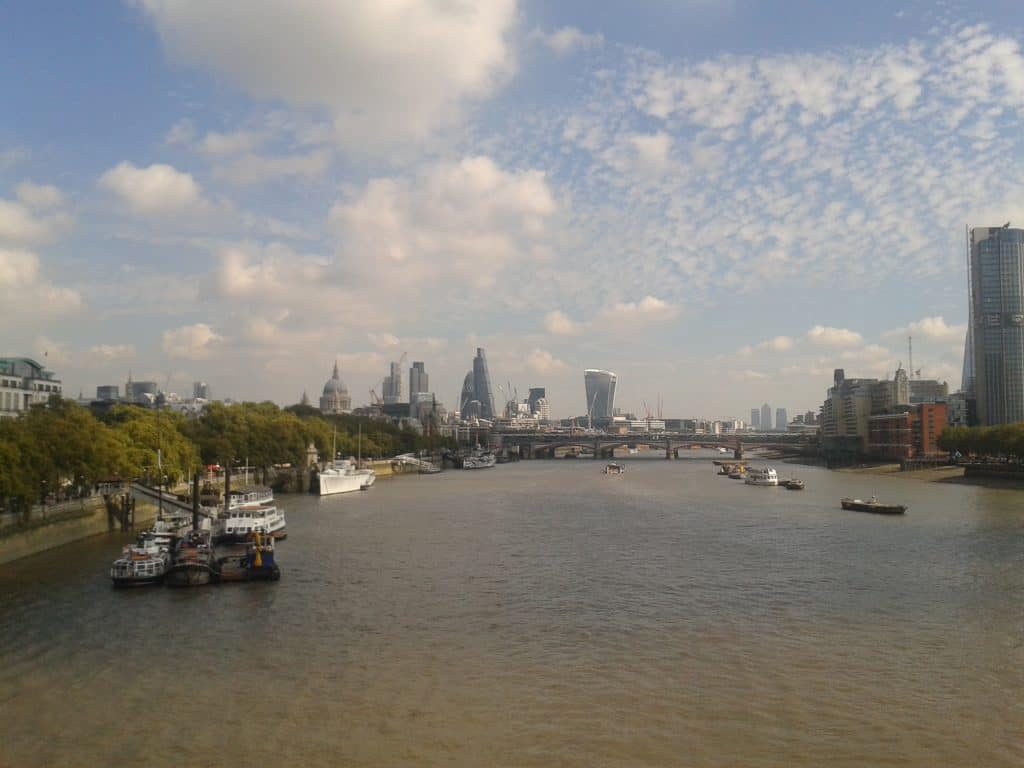 To make it short, I love London for a whole lot of reasons. Most of all, I love it because its attraction is not as obvious as that of other places. It doesn’t reveal itself until you have dived fully into the experience this city offers and let yourself be carried away by its magic. Some people only scratch the surface, but for me, the more time I spent there the more magnificent it seems to me. That’s why I keep coming back, year after year. And who knows, if I come back often enough, maybe I will finally succeed in making my mind comprehend that, yes, London is indeed beautiful! 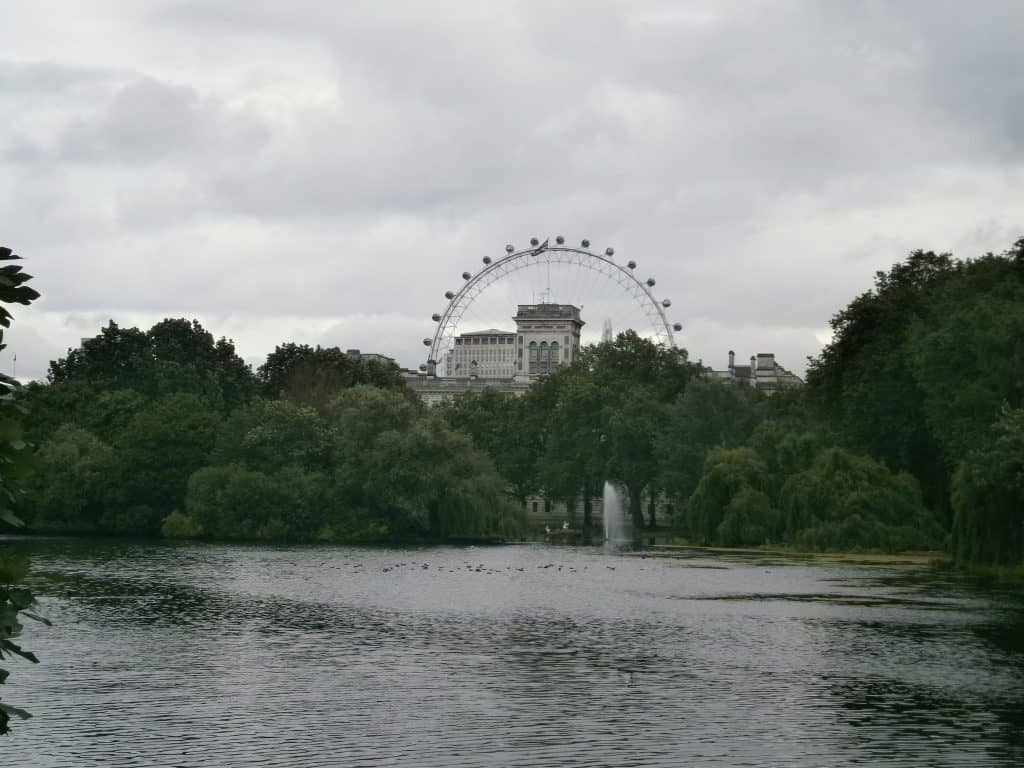 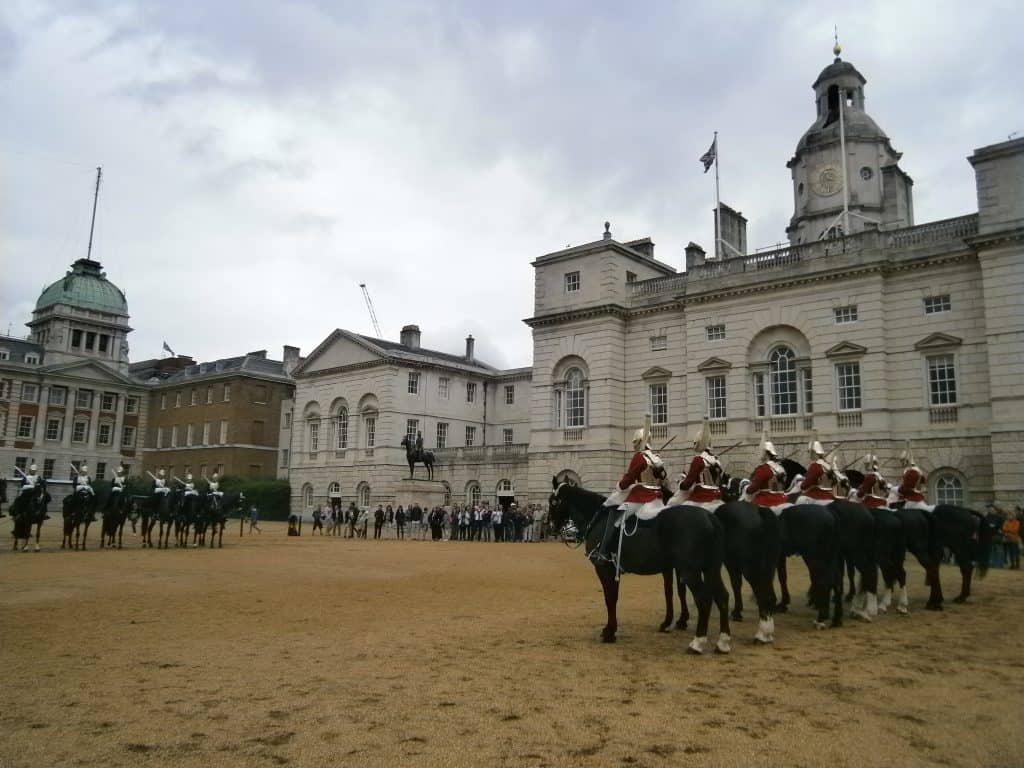 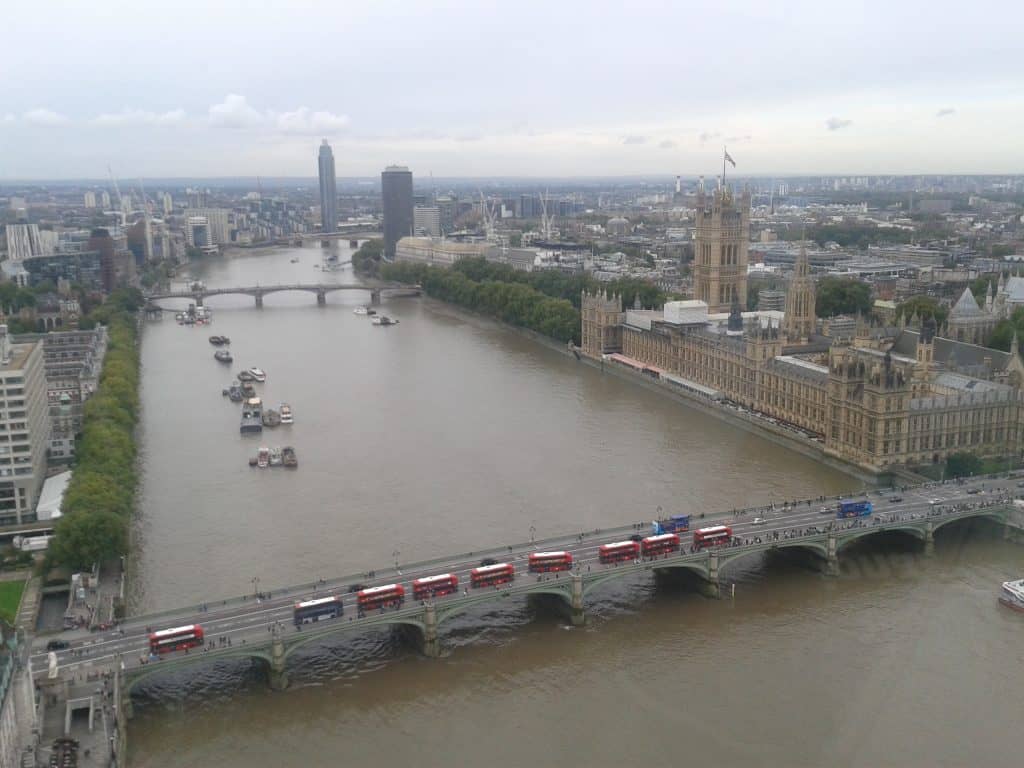 What do you love most about London? Tell me in the comments! 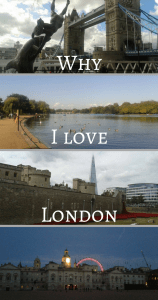