Warning: Parameter 2 to wp_hide_post_Public::query_posts_join() expected to be a reference, value given in /home/globali6/public_html/wp-includes/class-wp-hook.php on line 287
 When airsickness becomes the least of your problems • Global Introvert Skip to content

When airsickness becomes the least of your problems

I’m not a fan of planes. Never have been. I tend to get sick on them, especially on long flights. Even if I don’t, I’m glad for every minute I do not have to spend in a big box thousands of miles above the ground. Unfortunately, when you’re passion is to travel, flying comes as a necessary evil.

I’m about to embark on my first flight of 2017. I’m going to London, and then on to Brighton to visit a friend. It’s not a long flight from Hamburg, and I should be able to survive it without turning green and starting to search for the airsickness bag. However, the past year has proven to me that sometimes airsickness is not the only thing you need to worry about when you board a plane. Sometimes, even the 1,5 hours it takes to get from London to Hamburg offer enough potential for things to go wrong.

If you don’t believe me, take a look at some of the things that happened on my flights throughout the past year. 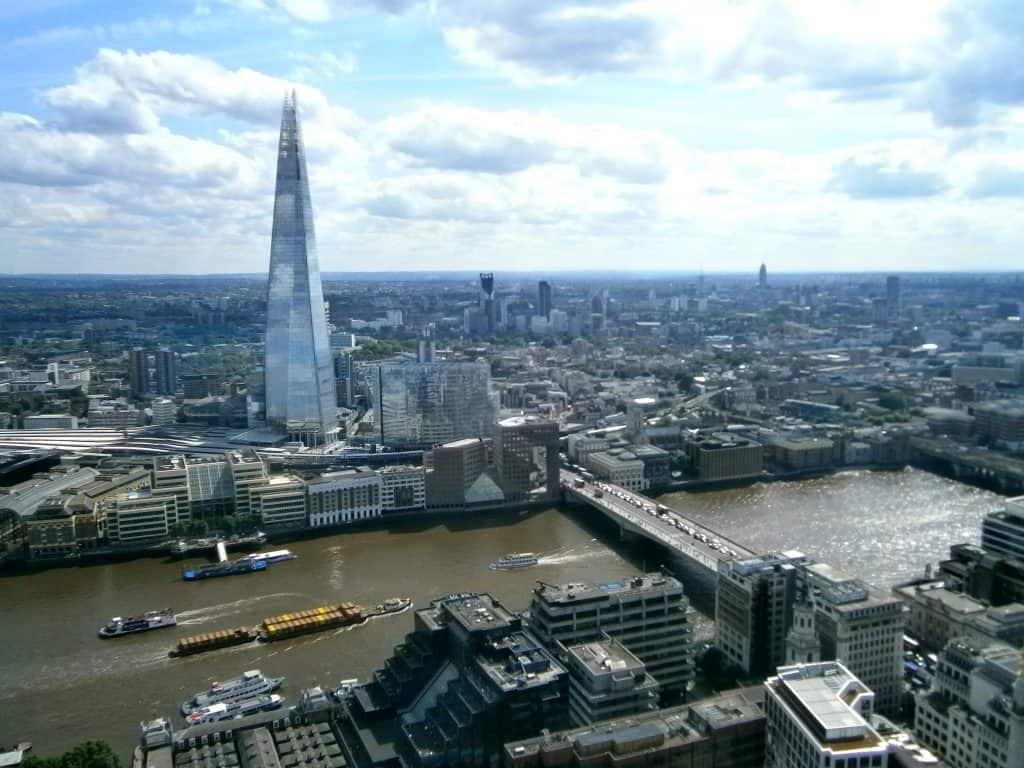 My first trip of 2016 was to Istanbul. It was also my last of 2015: I spent New Year’s Eve there. I was travelling with my mum and our flight home was supposed to go on a Sunday morning. Both my mum and I had to be back at work the day after.

The whole week we spent in Istanbul it was very cold, and there was plenty of snow. While it provided a beautiful panorama, it was rather unfortunate for the air traffic. Due to the masses of snow the airport had to close down a few days and many flights were cancelled. By the time we were due to fly out, the airport was open again. But because so many people had missed their flights the planes were now overbooked. The result was we could not board our flight, because it was too full.

However, at this point I wasn’t too worried yet. It was still very early in the morning. I thought there’s bound to be other flights going out today. Well, as you might imagine already, I was wrong. After spending over an hour in line for new tickets (we weren’t the only ones with this problem), we learned that all flights to Hamburg were booked out. The next available plane wasn’t going until the next day – when we were supposed to be back at work already. 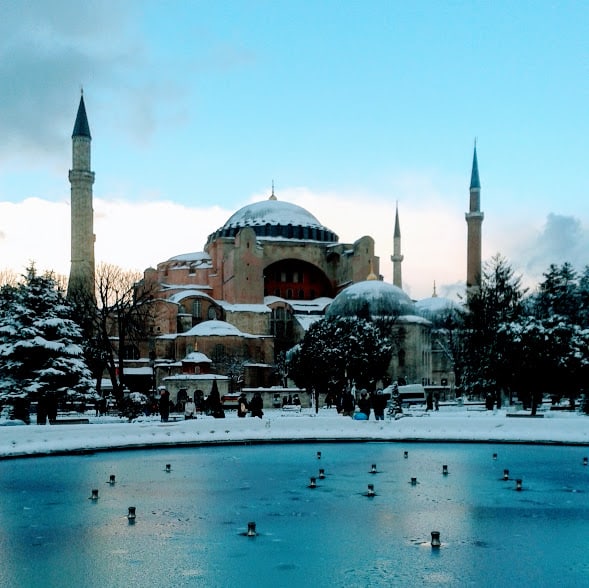 None of us was very happy, but there wasn’t much we could do. Except head to the nearest airport cafe and have breakfast and a good Turkish tea. After all, we had already been up for several hours at this point, and it was still early.

Somewhat refreshed we set out to find the Turkish Airlines hospitality desk. We were entitled to free accommodation for the night. After a lot more waiting they loaded us into a bus with a bunch of other stranded travellers, and took us to a hotel. This turned out to be far above the price range that we could usually have afforded. We got full meals included, so the first thing we did was raid their lunch buffet, before returning to our fancy room and dropping down on the bed for the rest of the afternoon.

The next morning, after calling our respective bosses and announcing that we would not be able to show up for work that day, we assembled in the lobby to be taken back to the airport. Despite some further delays and a last-minute gate change we made it to the plane in time. We finally arrived home over 24 hours later than anticipated.

So, what’s the best way of dealing with this? Just go with it, I suppose. I realise this sounds a bit anticlimatic, but as you can’t change what happens, you may as well try to make the best of it. After all, how often do you get a free night in a fancy hotel, all meals included?

There is one thing you should make sure to do, though. Ask your airline for reimbursement. Turkish Airlines didn’t offer it on their own, but when I inquired they immediately paid me money back without any trouble.

Being delayed for a day was probably the worst plane-related experience of the year. But it was by no means the only one. A few months after Turkey, I flew to Barcelona. My plane from Hamburg was several hours late, so instead of arriving in the early evening I got to my hotel in the middle of the night.

I had been looking forward to start my first visit to Spain with a nice dinner. Now, I had to find my way through the night, passed drunk party-goers and shady people asking if I wanted to purchase drugs. I could have imagined a nicer start – although the rest of the trip turned out to be great.

When I visited Brussels not long after, it was the flight back home that got rescheduled repeatedly. The airport had only just returned to full service after the Brussels terror attack that year, and some of the flight schedules were still affected. Our departure time moved from noon to early morning to afternoon. But as it all happened before we even started our trip, we had enough time to adjust our plans. 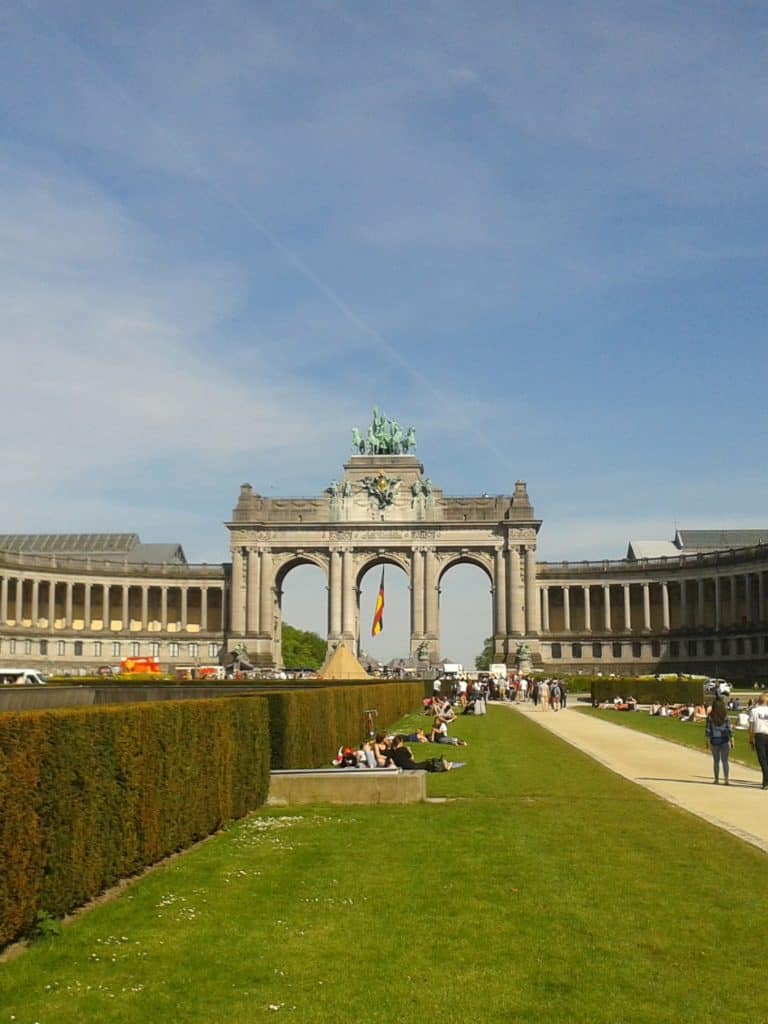 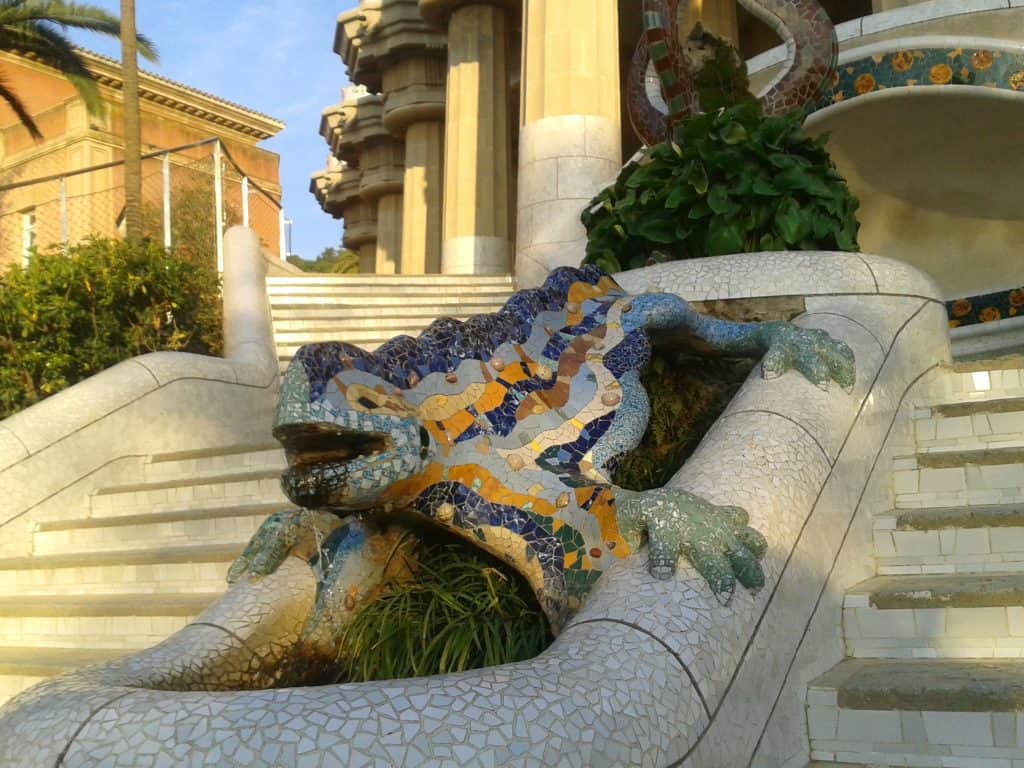 Finally, last summer, I flew the same route that I’m about to embark on now: London to Hamburg. This time I was wary of trouble from the first. Not only because of what had already happened that year, but because flying home from London is often an adventure.

The first time I made this route in 2014, the plane was so late that there was a real fear not to be able to land in Hamburg anymore. The airport there closes at midnight, and any plane arriving later has to take a detour to another airport. A friend of mine experienced that once, when she was (what else?) on the way back from London. This time though we just about made it, thanks to our pilot Frank who made the distance in record time.

This time round my plane was on time, which should have made me suspicious right away. Something just had to be wrong. It turned out that while I landed punctually in Hamburg, my bag didn’t make it home with me.

Two days later it turned up. I never learned where it had been, but it must have been one hell of a trip, because the material was ripped open in one place. Luckily everything inside was undamaged. Still, I figured I might as well asked for reimbursement. The airline readily paid me the sum they calculated to be the worth of my bag, without any further ado. They didn’t even ask for prove of how much it had cost, but simply took my word for it. 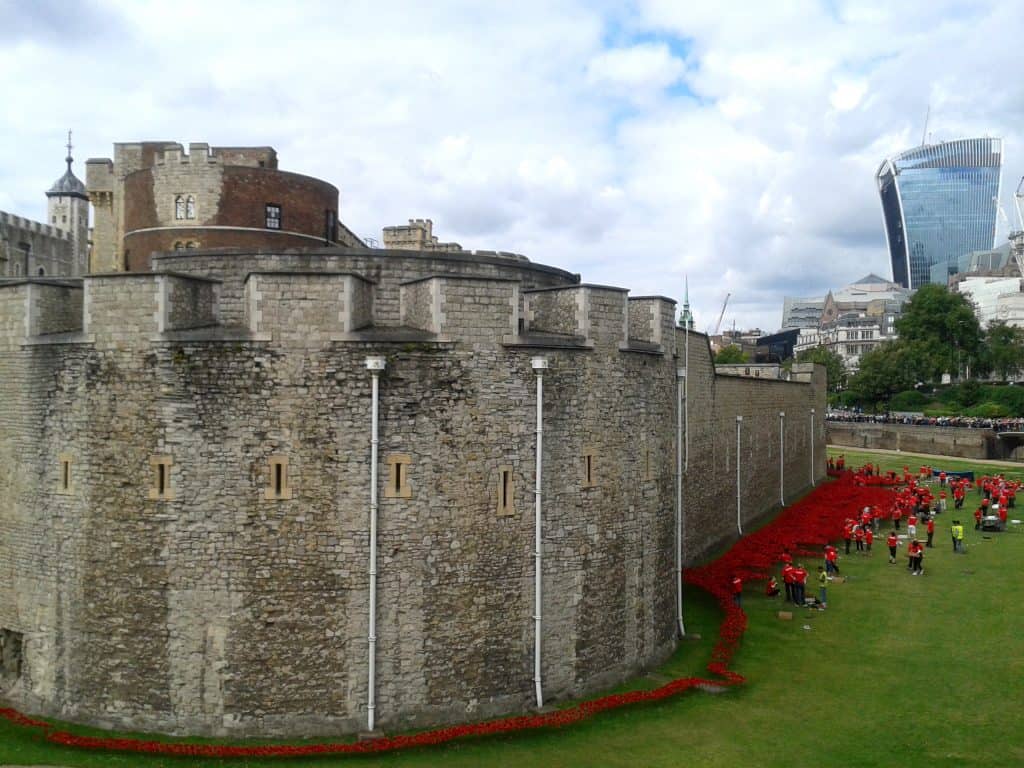 I’m really hoping 2017 will turn out a luckier year for me when it comes to air travel, but you never know. At least, if something like this happens, I’ve learned to always check if I’m qualified for reimbursements. In my experience airlines rarely offer to pay them on their own, but if you ask for it they are happy to comply.

Oh, and if you suffer from airsickness, like me? Take pills against it. Honestly, it’s the only thing that helps. And not those chewing gum thingies that my pharmacist wanted to give me, but the proper pills. They knock you out for a few hours, and after a long sleep you awake at your destination fresh and rested, and ready to explore. How cool is that? 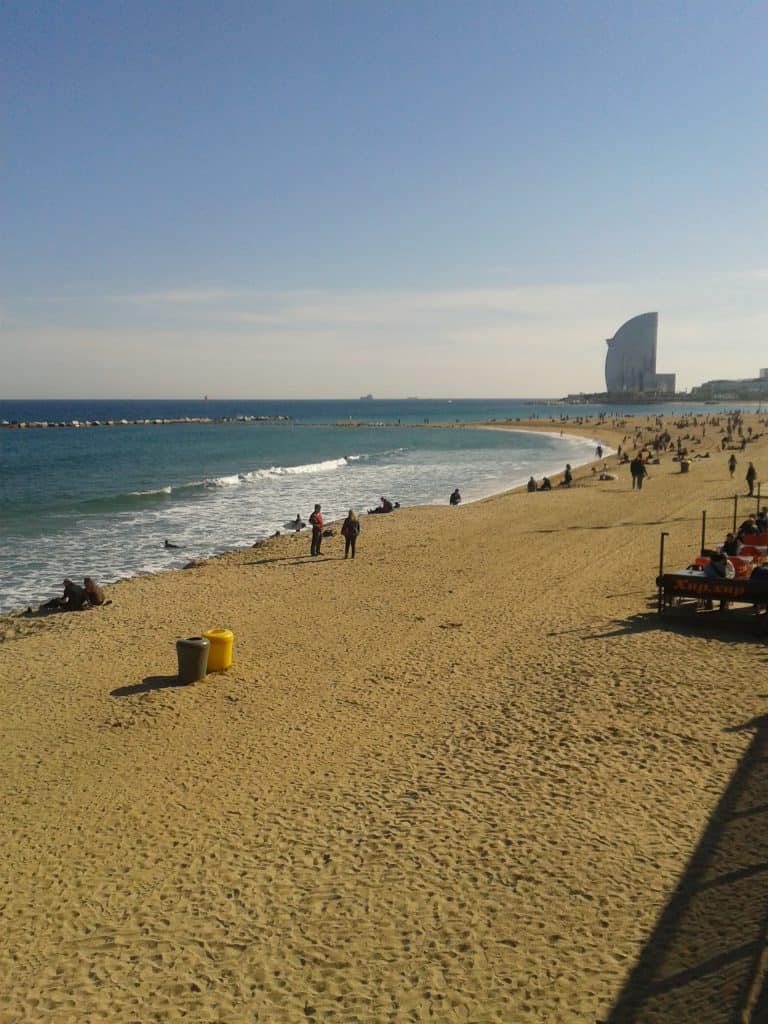 Have you ever had difficulties flying? How did it turn out? Are there any special routes that always mean trouble every time you fly them? And what’s your secret tip against airsickness? Share in the comments! 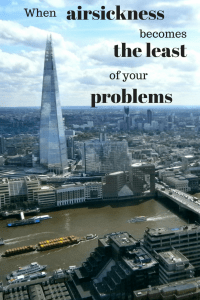